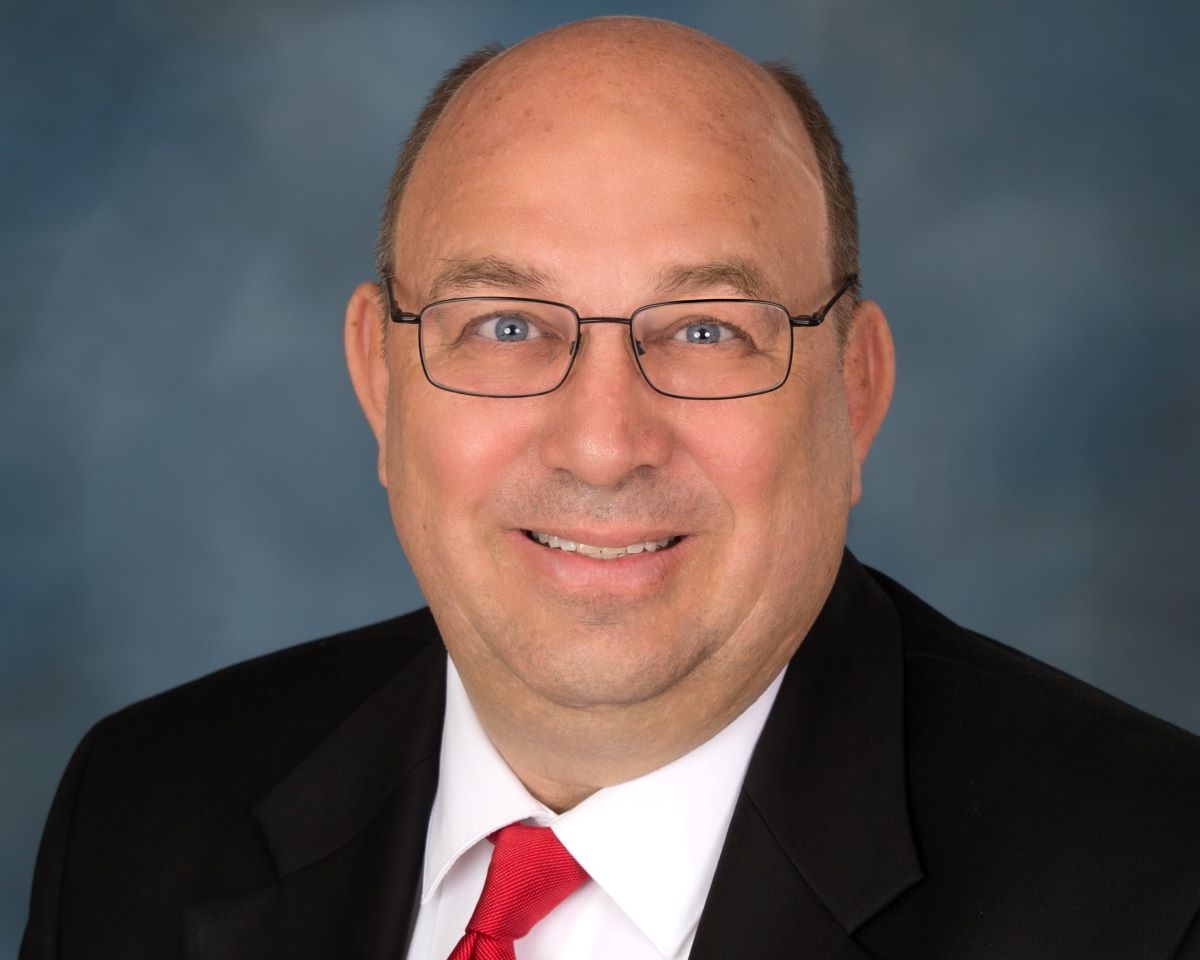 DE LEON SPRINGS, FLORIDA – DEC. 9, 2021 – Sparton President and Chief Executive Officer Bill Toti has retired after leading the company for three years, including through the company’s transition to Elbit Systems of America during 2021.

“We congratulate Bill on his retirement, and thank him for his commitment to help ensure Tracy enjoys a seamless transition into his new position,” said Raanan Horowitz, President and CEO of Elbit Systems of America. “Under Bill’s strong leadership, Sparton has achieved great things, and is poised for an exciting future of growth, as the leading provider of undersea warfare solutions.”

A 1986 graduate of the U.S. Naval Academy, Mr. Howard is also the former Commanding Officer of nuclear-powered attack submarine USS SALT LAKE CITY (SSN 716), and former Commodore of Submarine Squadron SIXTEEN, where he commanded all of the U.S. Navy’s East Coast guided missile and ballistic missile submarines. His other military assignments included: serving as the Chief of Naval Operations (OPNAV) Director of Submarine Tactical Systems Integration and Future Capabilities for the Undersea Warfare Systems Directorate (N97); Eastern Europe and Eurasia Division Chief for the Joint Staff; and Homeland and National Security Advisor to the Vice President.

“Tracy has deep roots in Sparton’s customer community, and he brings a proven record of success, leading high-performing teams and achieving high-growth goals in the technology field,” said Ken Krieg, Sparton Chairman of the Board. “We are honored to have Tracy join the Elbit America team, and excited about what Sparton will accomplish under his leadership.”

With more than a 120-year history and decades of defense experience spanning from World War I, Sparton has become the partner of choice for domestic and international defense applications. As a pure-play defense supplier, Sparton focuses exclusively on providing best-in-class, innovative solutions and executing on strategic opportunities to build upon its market leadership.