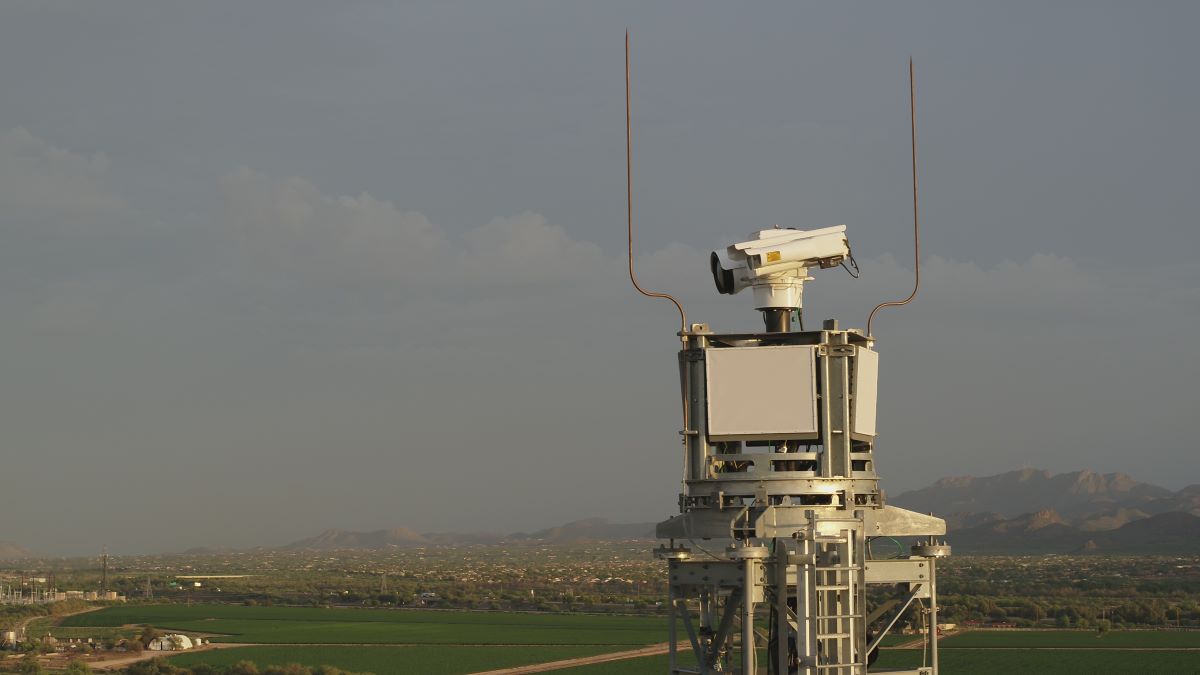 Elbit Systems of America has been showcasing a new solution for potential customers such as U.S. Customs and Border Protection that features artificial intelligence and automation to improve border security and force protection, according to a company official.

In the past few weeks, the company has demonstrated the technology at one of its locations in Arizona to show how it could work as part of a layered component to a border wall system that continues to be deployed along stretches of the U.S. southern border.

"What we've successfully demonstrated to our customers over the law few weeks in our System Integration Lab in Marana, Arizona, is our wall system and enforcement zone capabilities and technologies," Joel Friederich, vice president of C4I and Homeland Security Systems at Elbit Systems of America, told Defense Daily in a telephone interview on Tuesday. "What we're doing there is providing very innovative technology using linear ground detection capabilities, fixed panoramic cameras, smart lighting, and other types of cameras in order to automatically identify and detect items of interest that could come across or are in that enforcement zone or approaching the wall."

Friederich said the "key element" to the suite of sensors is the company's artificial intelligence, which identifies if there is an item of interest such as a human or vehicle approaching the border wall or is within the enforcement zone behind the border wall. With AI, the system automatically alerts when there is an item of interest so that Border Patrol agents can engage when they have to, but don't have to be bothered when they don't, he said.

The artificial intelligence is integrated into the fiber optic-based linear ground system and the cameras. Friederich said the linear ground system is "very sensitive" and can detect the sound signature made by different vibrations such as a person or vehicle approaching the wall, or someone drilling nearby or attempting to saw through the barrier, and then alert an agent to the activity.

"We're evaluating that whole situation so when the linear ground detection gets a hit, we are automatically taking the camera systems and viewing that specific area where that item of interest could be on the border wall or in the enforcement zone," he said. "We're using our artificial intelligence to discern and classify if that is a human or it's an item of interest, so automation of our system and the camera payloads to automatically slew other cameras to that specific area where that item of interest has come across or approached the fence and track [it] as it's moving in whatever direction it's moving to or from...once all that's happened, automatically, we're alerting the agent of that situation and presenting it to them in our command and control center."

Whether there is a person with a backpack, digging, crawling, rolling or doing something else, the AI-enabled technology will detect that activity automatically and display it for the operator, he said.

Earlier this year, Mike Morgan, acting commissioner of CBP, told a House Panel that his agency is favoring AI-based sensor systems for its border security technology deployments because they don't require constant attention by an operator (Defense Daily, March 2).

Elbit is the prime contractor to CBP for Integrated Fixed Towers (IFT) along certain parts of the southwest border. The IFT systems include day and night cameras, radar, and related communications links to give agents in the sectors where the technology is deployed enhanced situational awareness. The sensors are integrated with the company's TORCH command and control security management system, which provides users with a common operating picture.

Elbit is in the process of integrating CBP's Remote Video Surveillance Systems, which are supplied by General Dynamics [GD], into TORCH, Friederich said.

President Trump campaigned on the promise of a physical border wall that stretched from the Pacific Ocean to the Gulf of Mexico. Since then, the miles of wall that will likely be deployed has been scaled back and, so far, most of what has been erected has replaced older barriers. But in addition to the new wall structure, CBP has pushed a "wall system" that includes technology such as cameras, lighting and fiber optics sensors to help staunch illegal entries by migrants and drug smugglers into the U.S. between ports of entry.

Friederich said that while there is some technology associated with the current wall system, the cameras have to be monitored and operated. Elbit's solution automates these sensors and adds the AI technology, all of which acts as a force multiplier, providing a "very high degree of accuracy, probability and confidence level and, of course, that saves a tremendous amount of time and energy and resources for CBP," he said.

Elbit has several proposals it is working on for its wall-related security solution, including for U.S. border security, and expects to be under contract soon, he said. The company's potential customers include the Defense Department.

"We feel strongly that the border surveillance technologies we've developed, especially their AI, autonomy and machine learning characteristics, could greatly benefit the DoD as they consider how to improve their force protection and base security capabilities," he said. 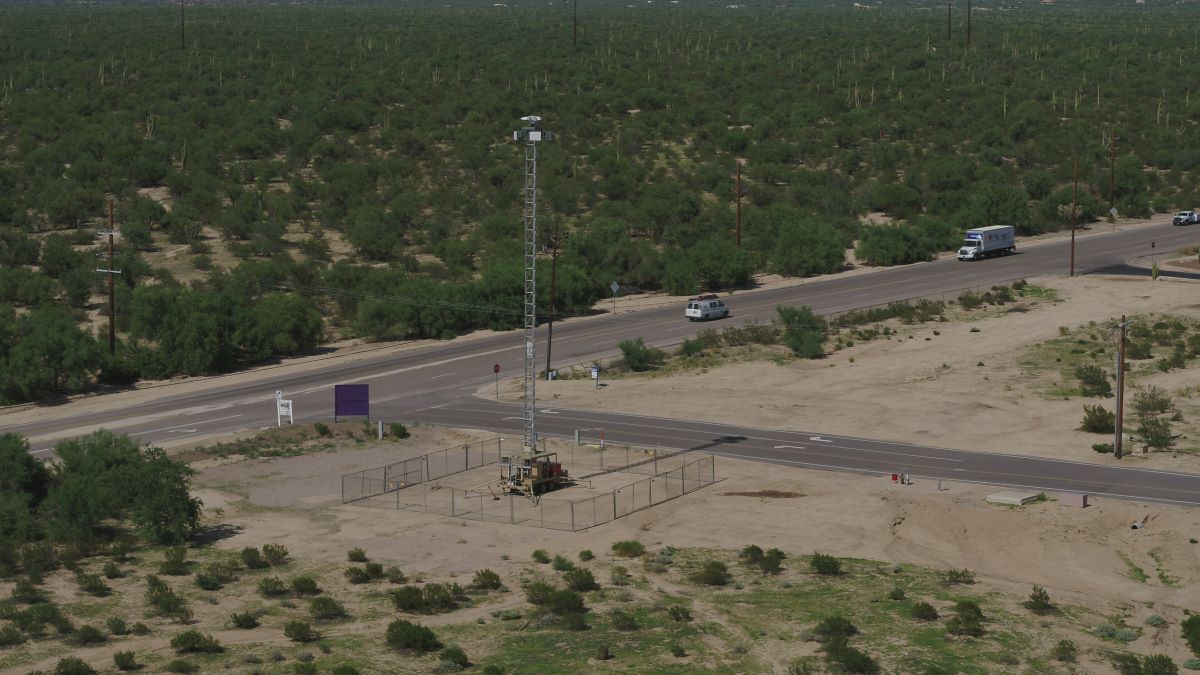