Opinion: How To Expand Capacity Of The U.S. Defense Industrial Base 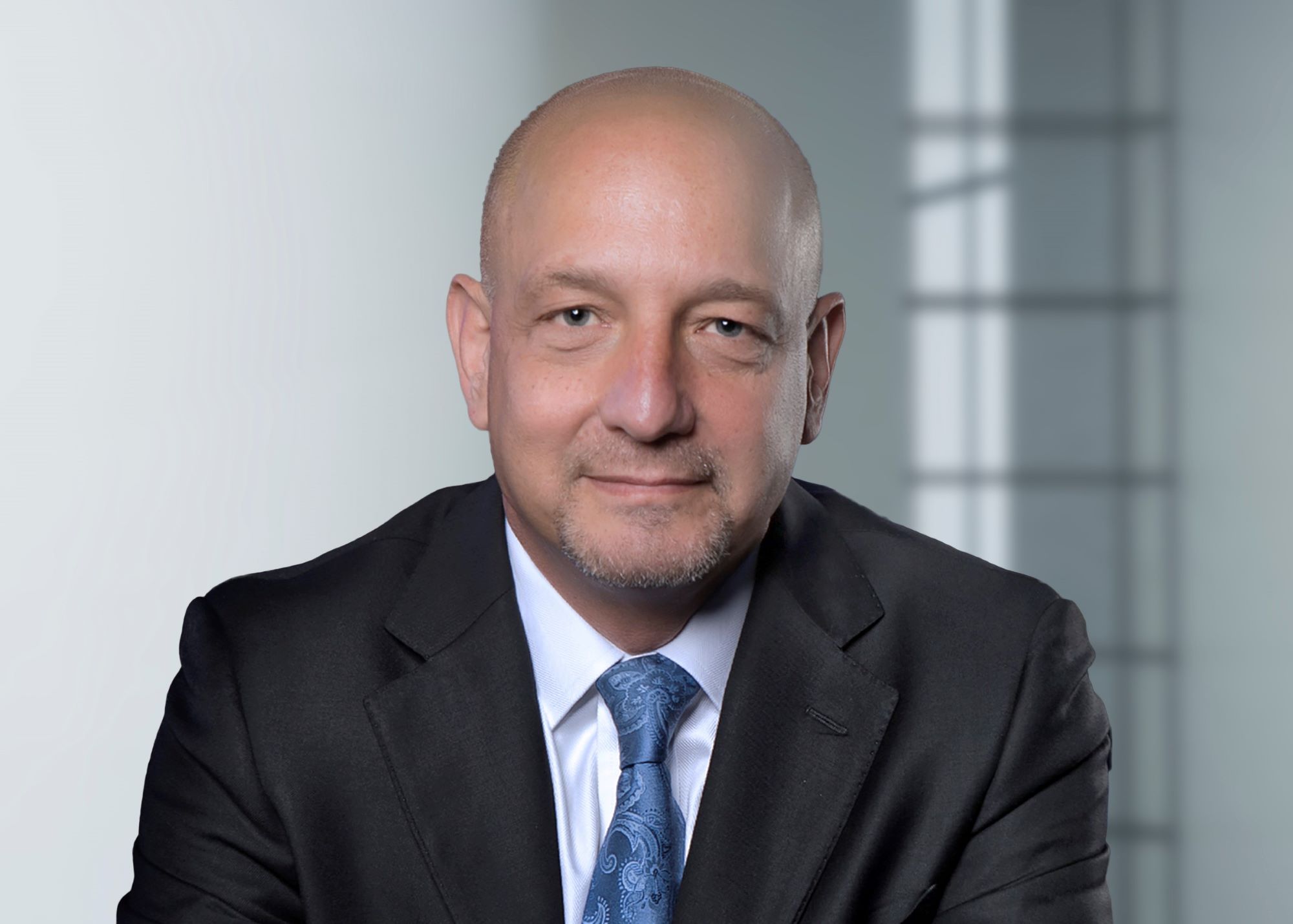 This piece was originally published Nov. 30, 2022 by Aviation Week Network.

As the war in Ukraine continues, with additional weapons deployed and staggering amounts of munitions expended, strains in the U.S. defense industrial base have become apparent. Efforts to replenish inventory and meet soaring demand for new equipment and weapons have been confounded by the limitations of production lines and supply chains. In many cases, it will take years to increase production of critical systems and munitions, and no amount of money will significantly speed our efforts.

History has come full circle: Ukraine today is reminiscent of the last century’s world wars, when the ability to outproduce the adversary was a significant factor in achieving victory. This reality is testing the market structures, defense contractors and acquisition strategies of the U.S. Defense Department. Surge capacity, scale and cycle times are all back in the discussion among management teams, in board rooms, up and down supply chains and throughout the national security infrastructure of the U.S. and its allies. Industrial production is now recognized as a warfighting capability—something we knew during World War II but somehow forgot.

Companies within the U.S. defense industrial base are under pressure from the government and prime contractors to restart production lines and increase production rates. Simultaneously, we are both pushing and pleading with our suppliers to be more agile and responsive, which they often are unwilling or unable to do because of macroeconomic factors beyond anyone’s control. We are all experiencing the vital need for surge capacity and supply chain agility and the difficulties of obtaining committed price and delivery quotes until firm orders have been placed or unless other government-backed guarantees are made.

But proven tools are available today that can aid in expanding industrial capacity:

Multiyear Competitive Contracts A major element of industrial capacity is predictable demand. With it, U.S. industry can align capital investment, tooling, supply chains and workforce to size to the requirement. Over the years, some defense acquisition strategies have devolved into single-year lowest-price/technically acceptable approaches. Multiple cycles using this approach forced the industrial base to lean out its capacity to meet demand in the most efficient way. When demand rapidly increased, which is to be expected in the event of a major conflict, industry had little or no spare capacity on which to draw for increased production.

Modernizing the Defense Production Act (DPA) Last year, the Reagan Institute Task Force on National Security and U.S. Manufacturing Competitiveness of which I was a member issued a report including several key recommendations. The report highlighted the need to update the DPA to enable accelerated investments in the U.S. industrial base to remove bottlenecks in the defense supply chain. It is time to proceed with establishing enhanced policy measures to support supplier ecosystems and strengthen government-industry coordination.

Dual/Multisource One important observation made in the last few months is that the U.S. Defense Department has single-source dependency in many critical supply chains. The fastest way to scale is to have more than one source in the supply chain. Creating the conditions for multiple sources gives the Pentagon the strategic options it must have to surge when the world needs us most. The strategic requirement to surge has always been there; acquisition strategies now must clearly make this a program requirement. While in some instances this might increase overall program cost, it could be offset by encouraging the dual/multisource companies to compete for a greater fraction of program production based on the best price.

Partners and Allies (Complementary Industrial Capacity) The last few months also have proven the strategic value of partners and allies. Yet again, we in the U.S. are honored that countries around the world have opened their industrial capacity to help complement the capabilities of the U.S. industrial base. This is a known reality of how we, as a community of free nations, provide for our collective defense, but it must not only be practiced in time of need. The structures for collaborative research and development and industrial activity need to be routinely exercised. Cooperative agreements must be expanded to ensure that companies and industrial organizations in partner and allied countries have more chances to work with their U.S. counterparts. Finally, nations must be willing to award contracts to companies from friendly countries. These steps are vital to ensuring that our collective security is supported by our mutual industrial capacity. 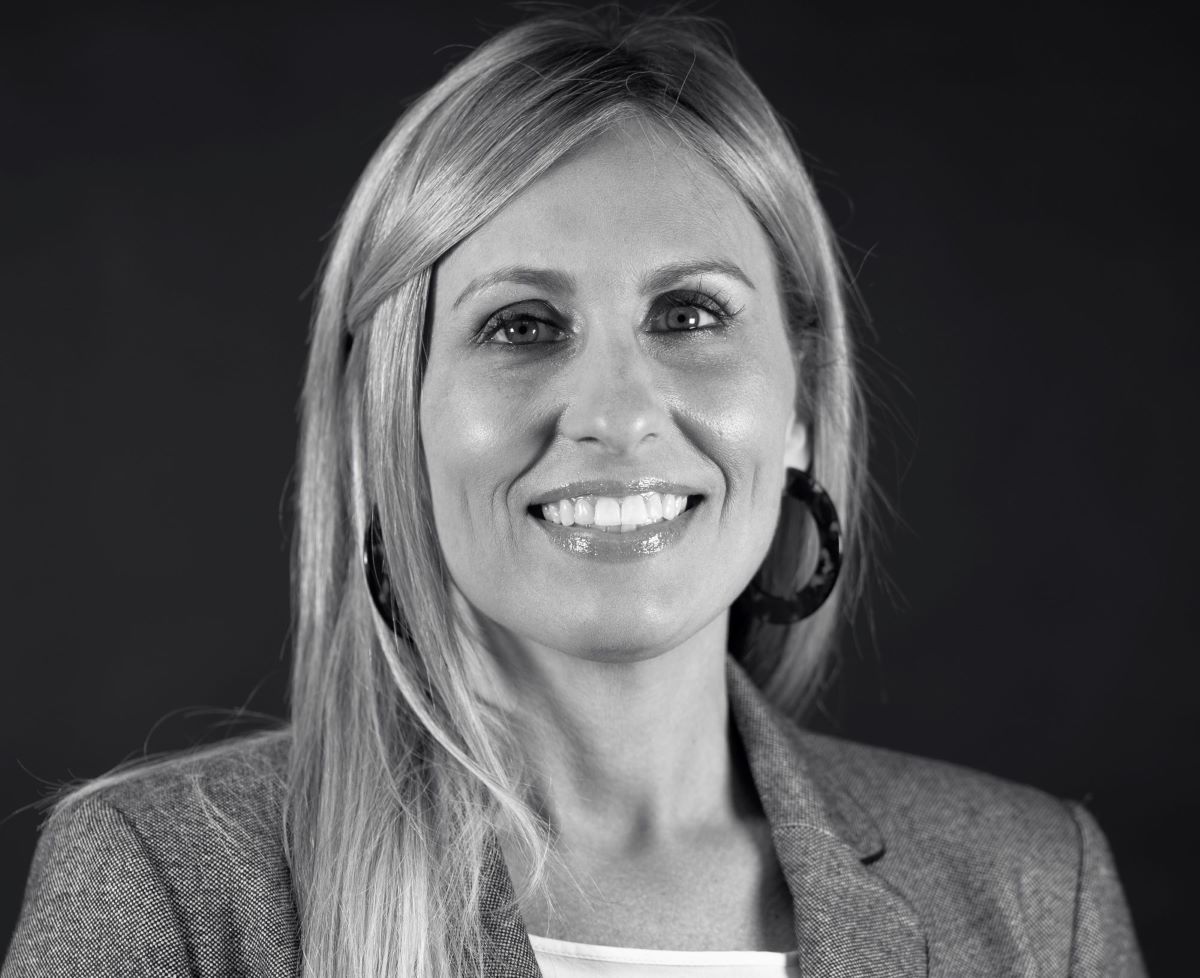