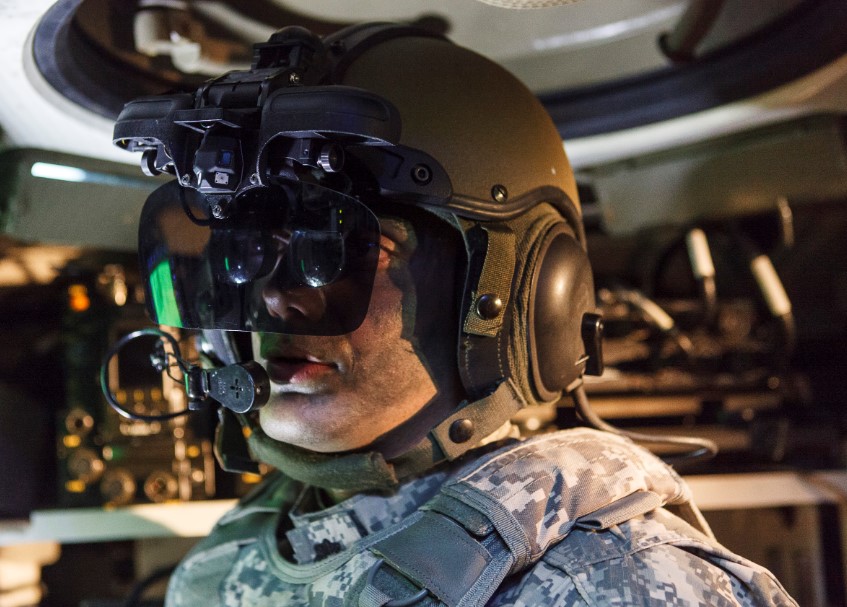 FORT WORTH, TEXAS – MAY 4, 2021 – As the United States Marine Corps (USMC) Systems Command works toward the next phase of replacing the legacy Light Armored Vehicle with a modern, robust Advanced Reconnaissance Vehicle (ARV), Elbit Systems of America has teamed with Textron Systems to produce a solution that provides Marines with transformational capabilities, including enhanced situational understanding technologies.

The USMC has identified characteristics their new ARV must include as the core-manned next-generation system for light armored reconnaissance battalions. In response, Textron Systems has teamed with Elbit Systems of America and others to create the CottonmouthTM prototype ARV.

“Elbit America is excited to be teamed with Textron Systems as a key partner for building the Advanced Reconnaissance Vehicle for the United States Marine Corps,” said Ridge Sower, Vice President of Ground Combat and Precision Targeting at Elbit Systems of America. “Our ARV will provide a key and critical capability to the USMC and include advanced technologies that will make it relevant both today and for decades to come. Our 360-degree multi-domain situational awareness suite will provide significant increases in the lethality and survivability of Marines.”

Building off the success of Elbit Systems of America’s IronVision and gimbaled sight solutions, the company will provide the 360° Situational Awareness vision suite for the Cottonmouth prototype ARV. The system will bring together video images from outside the ARV, overlay terrain and obstacle information, along with navigation and battlespace symbology, and present a single image of the ARV’s surroundings to all crew members within the vehicle. This comprehensive and intuitive view of their surroundings, available both on crew workstations and the IronVision Helmet Mounted Display, gives the crew the ability to “see-through” the armor of the Cottonmouth, empowering them with unparalleled situational understanding while under armor.

"Leveraging over fifty years of ground combat vehicle development, fielding and support, combined with over thirty years of unmanned systems and capabilities integration experience, Textron Systems is proud to propose Cottonmouth, our purpose-built ARV to fill the capability gap defined by the US Marine Corps", said Senior Vice President David Phillips of Textron Systems. "Teaming with Elbit Systems of America provides Cottonmouth with a mature, best in class, next-generation situational awareness suite needed to be decisive in the future fight."

The successful ARV prototype will ultimately replace the USMC’s Light Armored Vehicle that’s been in use since the 1980s. 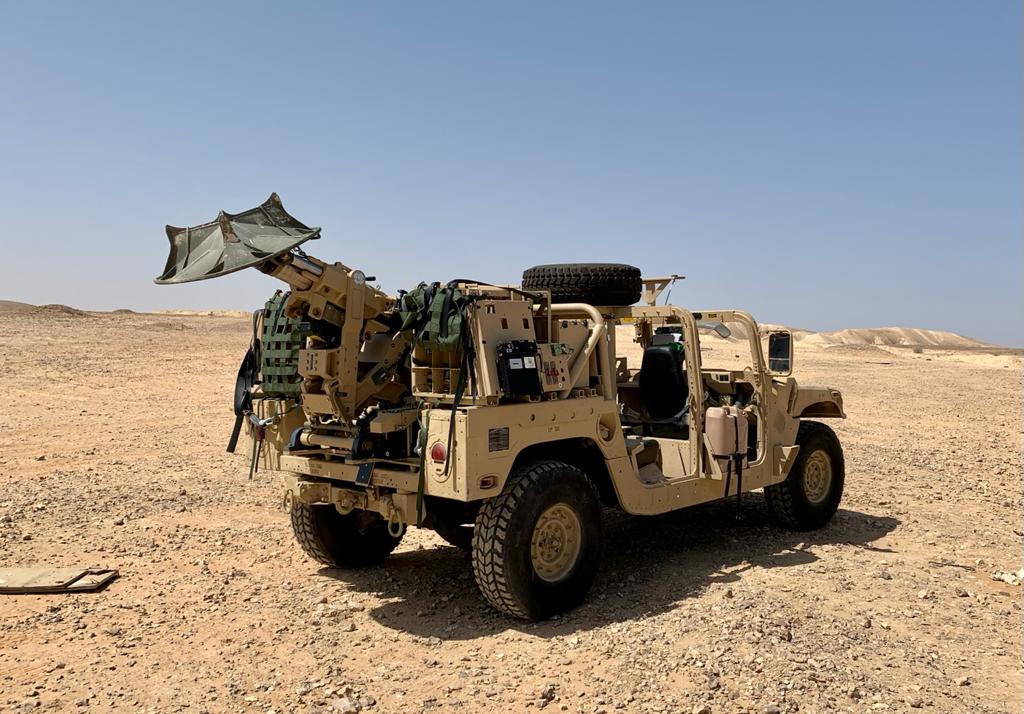 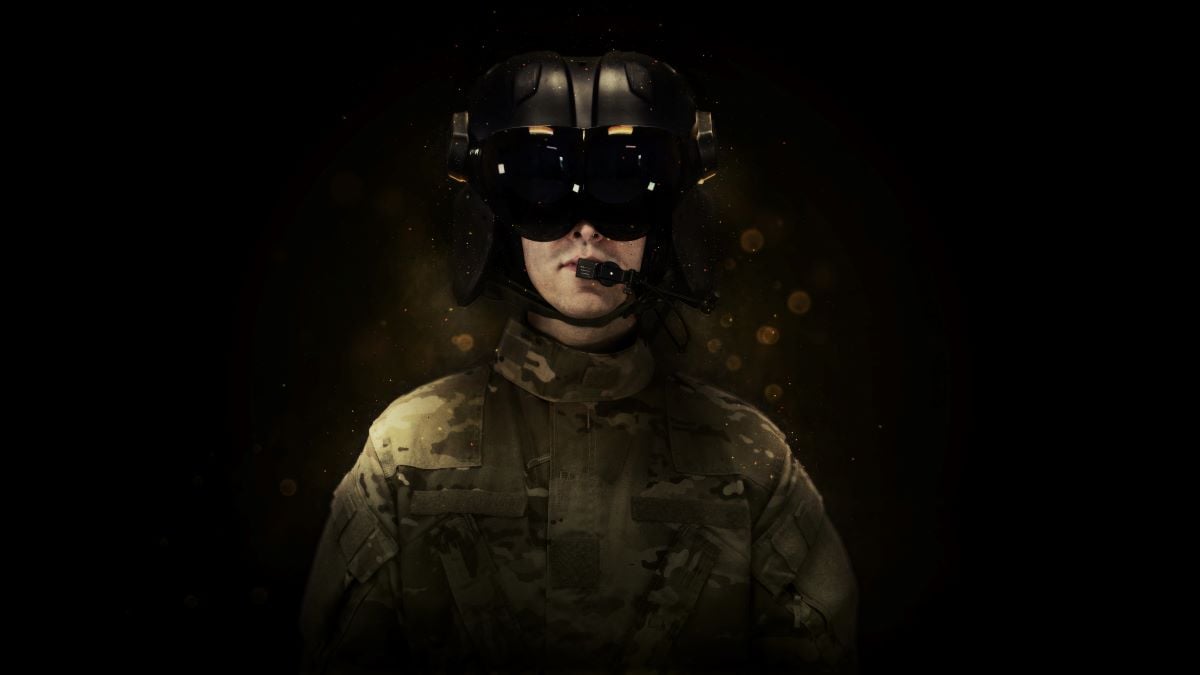 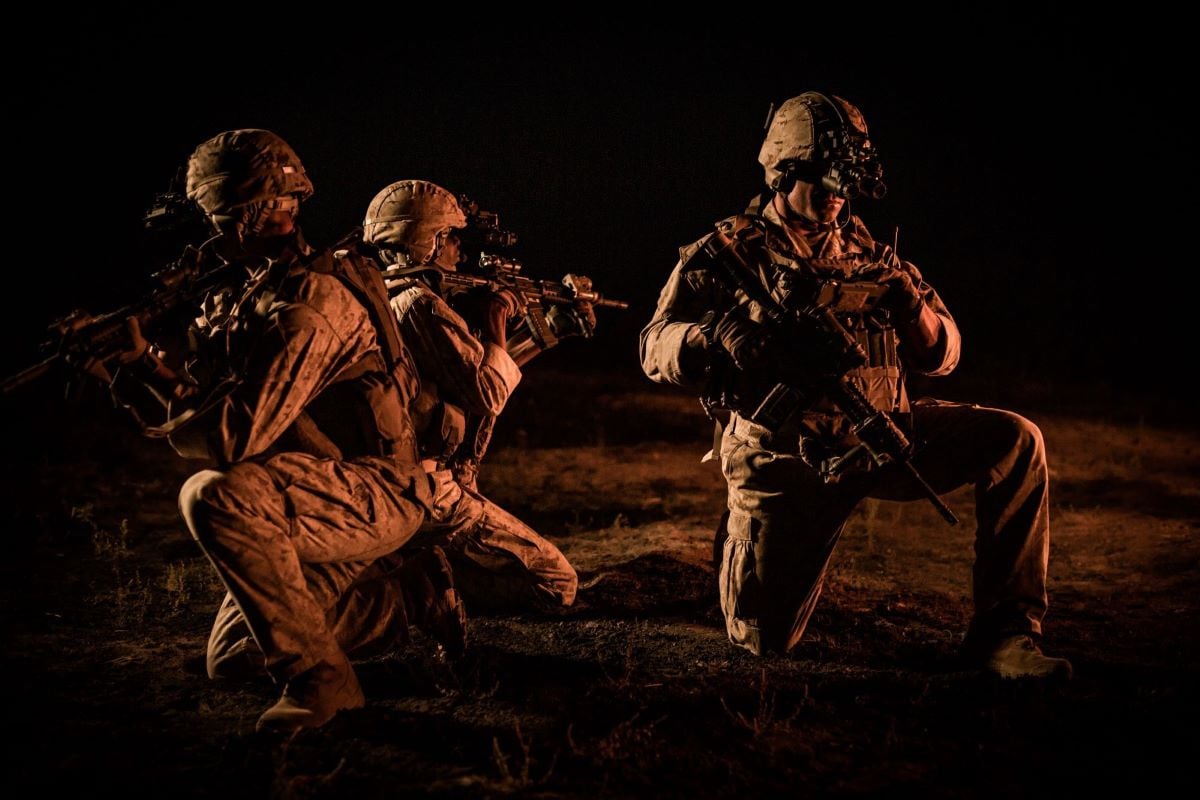