Defence Media Awards Recognizes the Best Journalists in the Industry 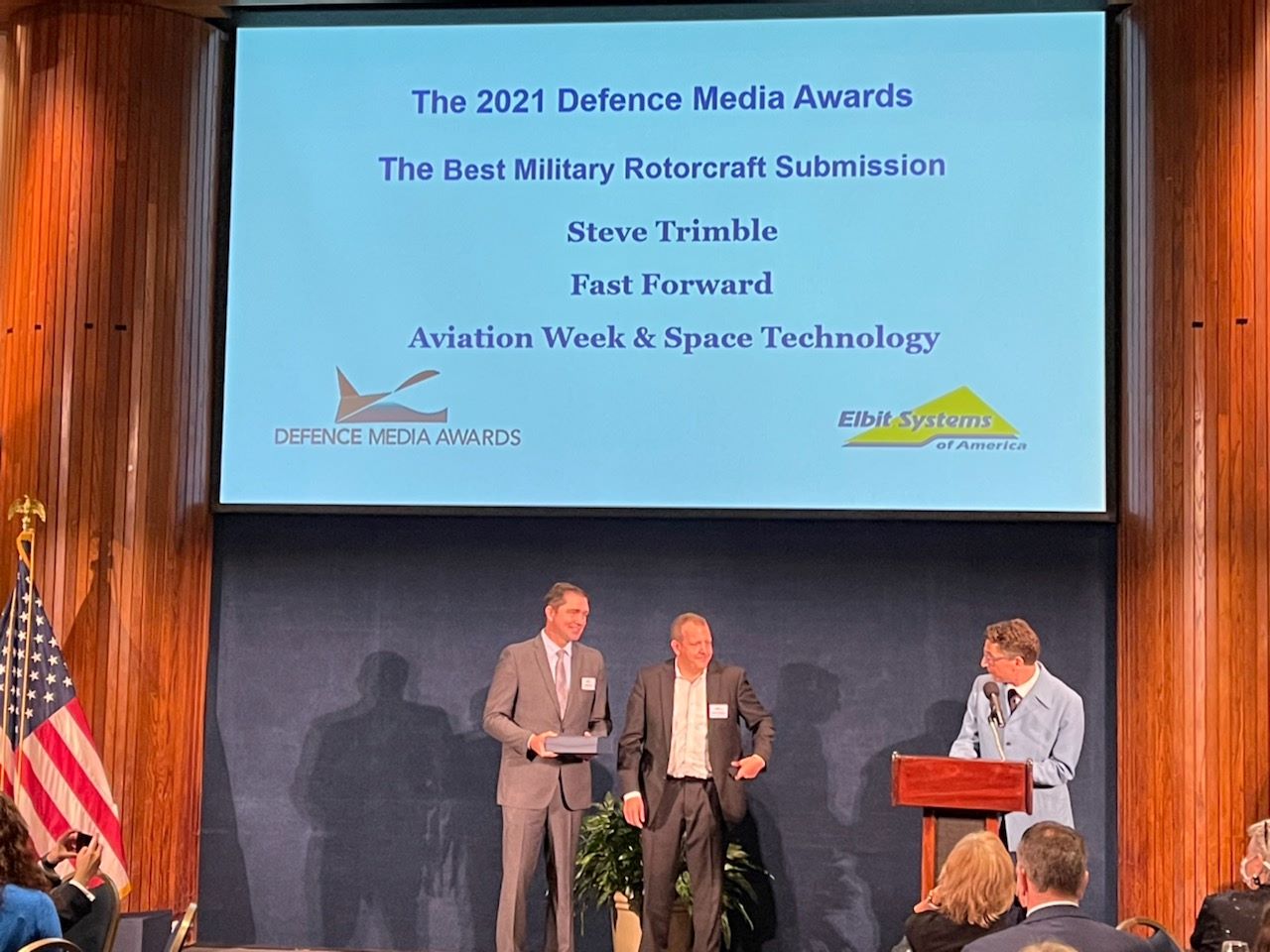 The fourth annual Defence Media Awards dinner was held on Oct. 10 at the National Press Club in Washington D.C. The event brought together leading journalists and representatives from the defense industry to recognize journalistic achievement in 16 categories.

“We support this outstanding event because the defense media do an excellent job and play an important role in keeping the public informed about how the government invests in technology to protect and keep safe America’s Warfighters,” Caires said.

A list of the nominees for the category and the full list of award winners is included below.

Winners of the 2021 Defence Media Awards:

To learn more about the Defence Media Awards, click here. 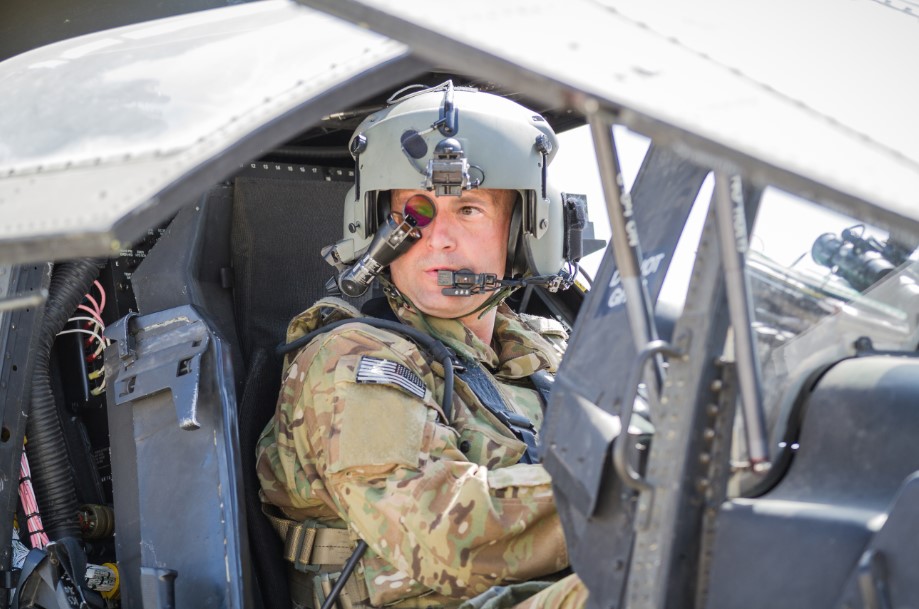